There’s been a hole in the gaming industry for years. Tennis fans have been waiting for a major game and they finally have their wish. Tennis World Tour will be released in 2018 for consoles and the PC. The last tennis game was released in 2012, but over the years this has outraged tennis fans, and their frustration shows there’s a clear market for these games. So to save the day, Big Ben and Breakpoint Studio announced Tennis World Tour would be released next year.

What can we expect?

Well there will of course be all the major players and we won’t go into this too much, but the gameplay and visuals look incredible and not just because we’re comparing it to Topspin 4! The stadiums, players, crowd and pitches are much more lifelike while All England Club, Melbourne, Roland Garros and Arthur Ashe Stadium appear in the game, but the gameplay looks very solid also.

This could be the complete tennis game that fans have been waiting for, and who knows, after some initial success we may soon see tennis games released each and every year. 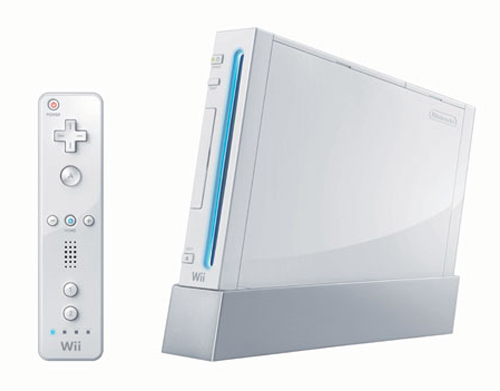